Synopsis: The story set in 1933 is of a cultural tragedy told through the experiences of a young First Nation boy John and his sister Anna, both trapped in the unyielding and often cruel Canadian Residential School system.   Events in the screenplay are based on well documented histories.

The story also introduces a young idealistic Grey Nun, Sister Vivian, full of religious fervour  who leaves her convent in Ireland as well as her family to cross the sea to a strange land.  Her mission is to teach the heavenly lessons of Christianity to ‘heathen’  children living on Canada’s west coast.

Neither Sister Vivian nor the innocent First Nation children know what they are getting into.  Their plunge into the isolation and stark daily reality  of their residential school  is mutually mind numbing.

For the children, school turns out to be a government sanctioned program whose essential goal is to strip them of their language, customs, and familial ties. It turns out to be in a grim world of physical and emotional reorientation for both the children and Sister Vivian.  Their school experiences are marked by continuous regimentation, runaways, random harsh punishments, unreported physical and sexual abuse,  minimal diets,  rampant deadly sicknesses,  suicides.

For the young nun, as she bonds with the young boy and girl, the journey becomes one of reevaluating everything she ever believed.  The subtle message of the Great Spirit found in traditional Indian attitudes toward Nature gradually transforms her soul.   For young John daily life becomes challenge enough.  Reconnecting with his tribal traditions and his growing relationship with Sister Vivian help him survive, and in the process, find new meaning in life.

Graduation from the school leaves John and other students with few good choices: return to villages being by ravaging lumber, mining  and fishing  industries , or head for a lonely city unprepared for its  harsh reality and cultural demands.  John survives.

The story is told bookended between Canadian Parliamentary hearings of The Truth & Reconciliation  Commision, that labeled the enforced system  “Cultural Genocide”.   John, now an old retired doctor, recalls his cruel childhood and the one person, a nun, who gave him a simple gift of focused love. 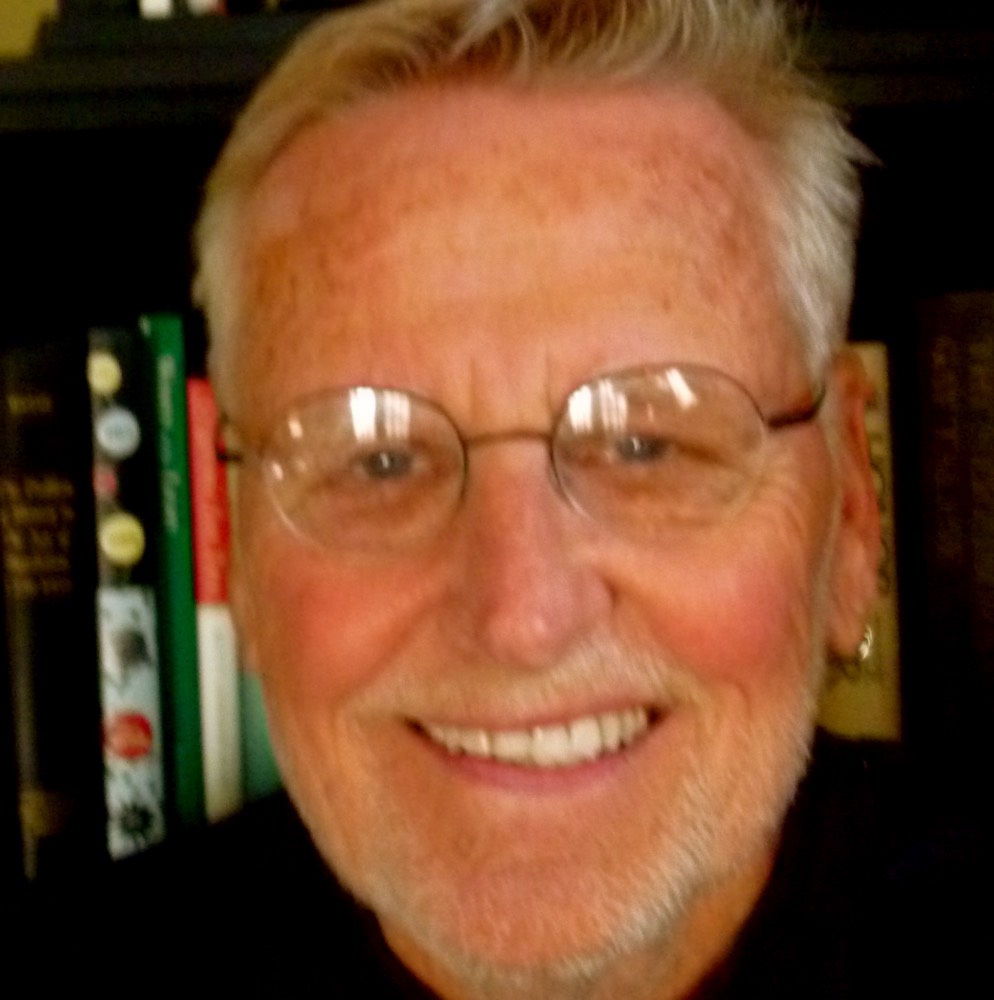